The Henry Sports Club is the best local club in the foothills of the Blue Mountains. We exist for the community and are proud to offer you so many fabulous services:

Lawson’s on 144 serves up simple, wholesome and delicious dishes using only the freshest produce. With seasonal menu changes, a good range of wines by the glass and the bottle and desserts to tempt, Lawson’s on 144 provides high standards of service and quality in a relaxed atmosphere. 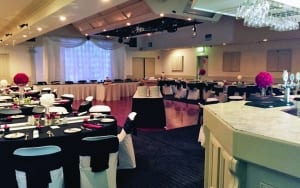 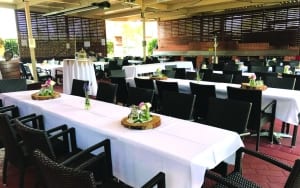 The Henry Sports Club has extensive experience in managing functions, both large and small and anything in between. From small meetings, christenings and charity gala dinners to weddings, let our dedicated staff and versatile venue options ensure your event is a great success!

Find out more
Board of Directors 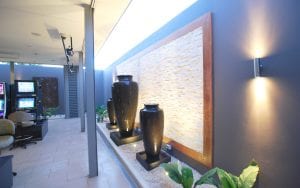 Our current Board of Directors are listed below

Don’t forget we have our very own theatre. The Henry Lawson Theatre is attached to the main club has ninety comfortable seats and produces at least four shows per year. It has an active and enthusiastic membership from which it draws actors, set builders, costume makers, front of house staff and helpers.

For more information on up-coming shows, audition notices, history and more, click here. If you are interested in live theatre and would like to join, please click the ‘Join the theatre’ button on the left of the Henry Lawson Theatre website for information.

The Henry Lawson Club prides itself on excellence and its doors are open for Members and their guests. Our dress regulations aim to ensure this standard is maintained for the comfort of all Members with clean and tidy dress required at all times.

The following Dress/ Items are not permitted at any time

Info for members and guests

Info for members and guests 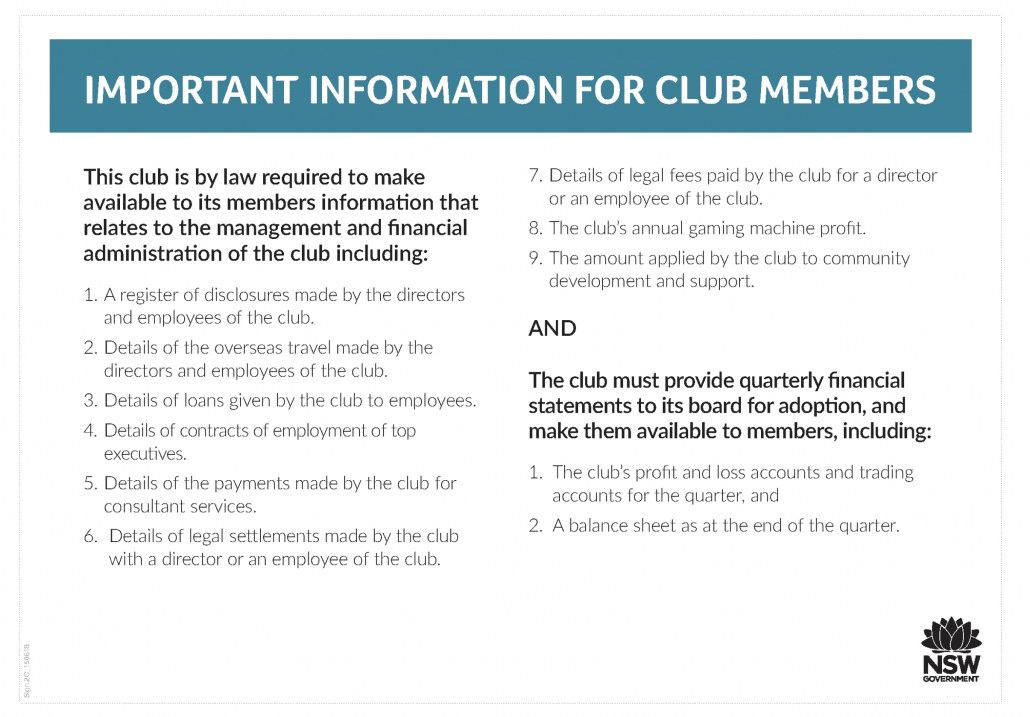 Simply email sharont@hlclub.com.au for a copy 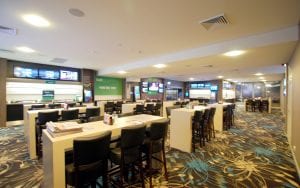 Make sure you come and check out the Henry’s TAB. It’s huge!

The perfect place to catch up with mates and have a punt. With our outdoor area fitted with TVs, it’s the next best thing to being there watching the game or being track-side watching the race in the flesh. All this without the queues for the toilets and bar, and with our easy central location.

The Henry Sports Club has all your favourite sports available on 37 TVs throughout the venue plus:

Plus friendly and knowledgeable staff to assist. 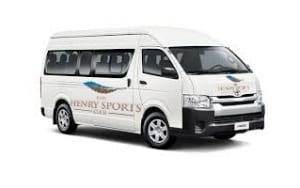 Please note our Courtesy Bus service is temporarily unavailable. We will update you as soon as it is running again.

If you are not up for driving or want to indulge in a drink or two, our courtesy bus is yet another great service for members and guests

The Henry Sports Club was designed with the family in mind. We have many family friendly features including: 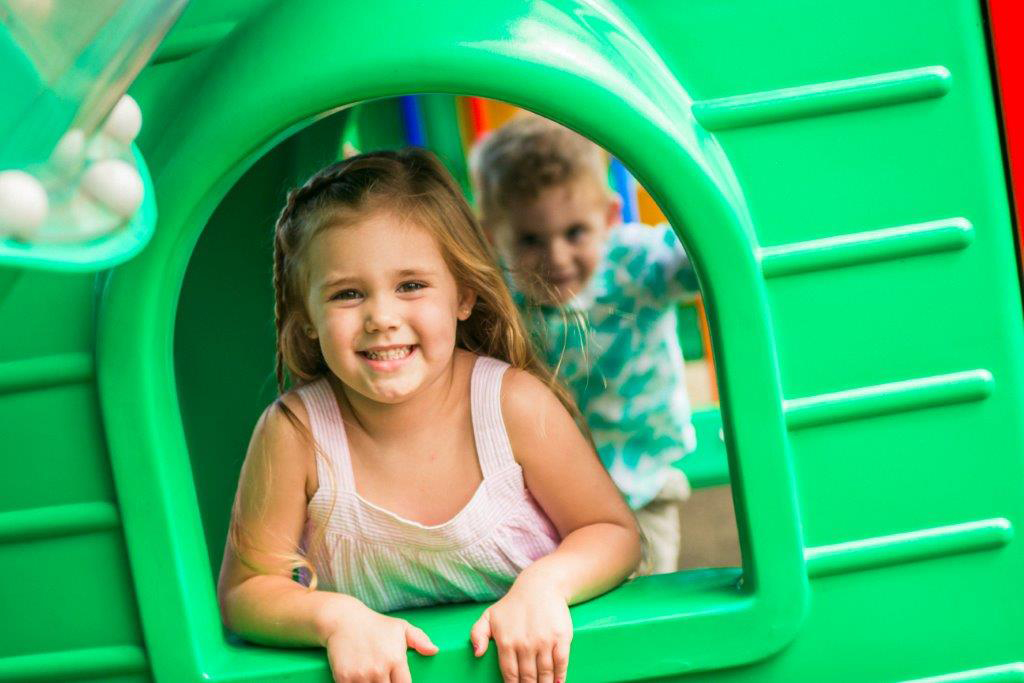 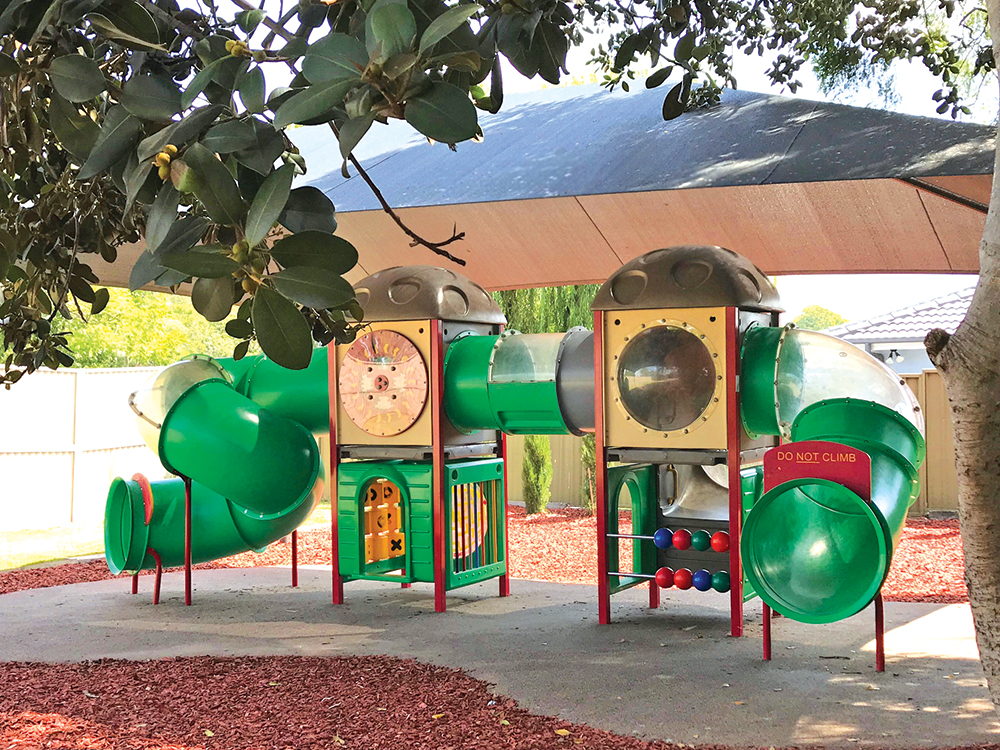 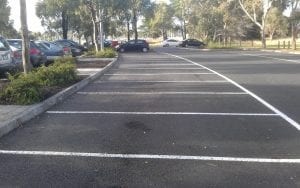 With over 60 car spaces, you don’t have to worry about not finding a spot.

The Henry Sports Club is wheelchair friendly, and happy to help where we can. 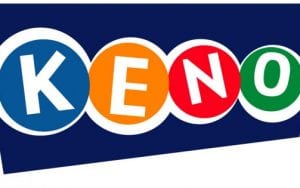 Keno is available at the Henry Sports Club – play from just $1.00. 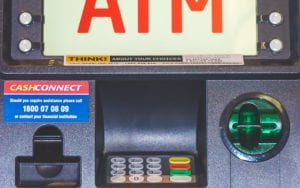 Another handy service for all our members and guests is our automatic teller machine.

We owe a great deal to John Upton who had the vision to create a club that would facilitate the cultural needs of the Penrith area. In the late 60’s there was a lack of space where groups could meet to give effect to their hobbies, whether they were in the form of a theatre or camera club or sporting activities.

John Upton was finally made a Life Member in 2009 in recognition of his outstanding contribution.

As a member of the ALP and secretary of the Kingswood branch he was able to sell the idea for the need of a club and connected the idea that culture was not just for the elite but also for the working class to enjoy. (In those days the perception of class differences was more apparent then they are now.)

“Behind the club were two driving ideas – that culture nurtures our humanity; and that self expression through the arts lifts our spirits and liberates us as individuals, and so the arts should be practised by all, not just an elite.”

Between 1968 and 1975 through the many troubles, tribulations and pitfalls and working bees by ALP members was created the foundation for the club to which we are now the inheritors.

The early inner clubs comprised of:

Sport clubs were encouraged and a tennis club was formed. It is interesting that when the club premises were open for use, the camera club was the first to use it as its venue. Prior to being open, groups met in private homes. The theatre had its’ first meeting in Ron Mullock’s solicitors office in Penrith.

Over the years the club has grown but still retains its intimate atmosphere and is distinct from other registered clubs. The growth of sporting clubs has been a wonderful development, ranging from golf, soccer, rugby league, cricket, softball, darts and fishing.

The theatre has grown in strength and is now producing more productions with a larger database of patrons highlighting that live shows are an important service in the community. It should be noted that the Henry Lawson Theatre was the first theatre in the Penrith area even before the Q-theatre came to Penrith.

The camera club with its long history is still with us and is continuing its involvement with the Penrith Show Photography competition. One of its new area of involvement has been the connection with Penrith Library where Luciano Vranich has placed many photography exhibitions since 2003.

These notes were compiled by Luciano Vranich from John Upton’s book “The Henry Lawson Club a personal memoir” and from his knowledge of the club as a member of the board of directors for over a decade.